People may come and go, but team ambition sustains Challenge When a new CEO started his tenure at a large technology company, he found a team that was not working well together, not taking a joined ownership for the company and not setting a high enough bar for the performance of the company. He also […] 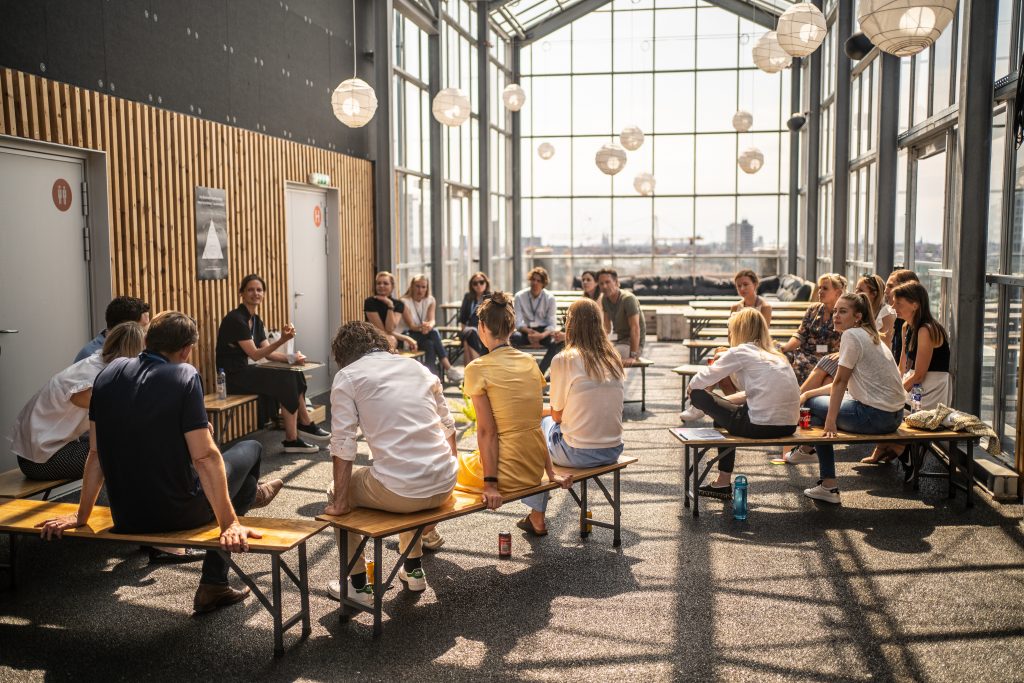 Sometimes the only move that is needed is one of mindset Challenge When we first met this participant, she told us that she had been working in her organization for 15 years and was feeling like she was running out of steam. “Sure, I get to use my brain here a lot,” she acknowledged, “but […] 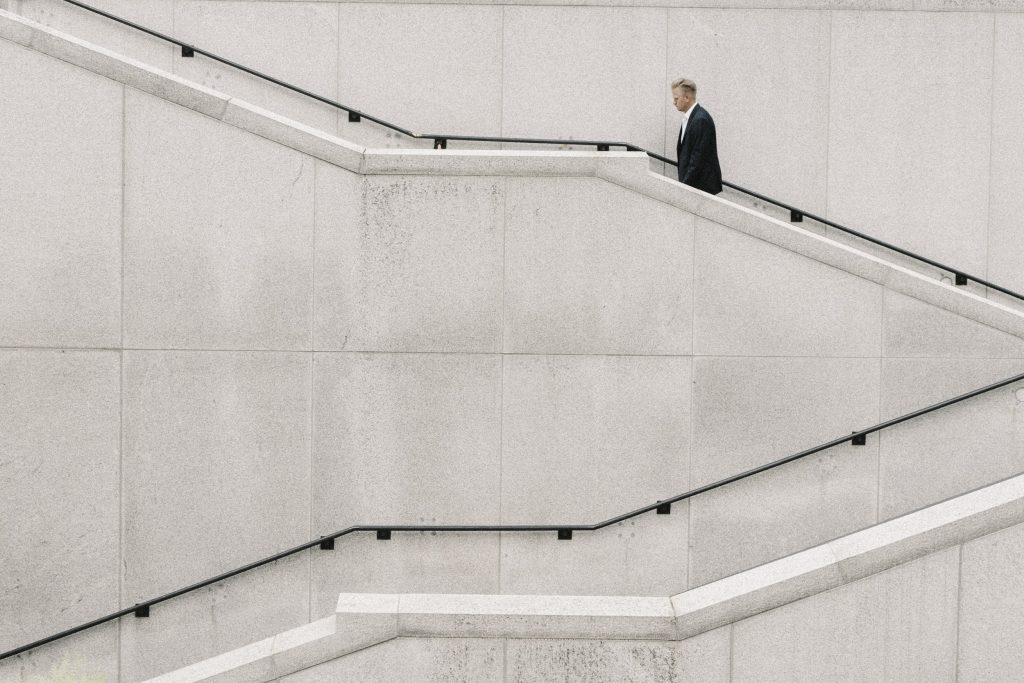 When human transformation enables business recovery​ Challenge An industrial giant found itself in trouble. The company was severely underperforming and was plagued by the corporate and common diseases of bureaucracy and silo-mentality. The companies had grown through numerous mergers and acquisitions – and had not invested enough time and effort in aligning and bonding the […] 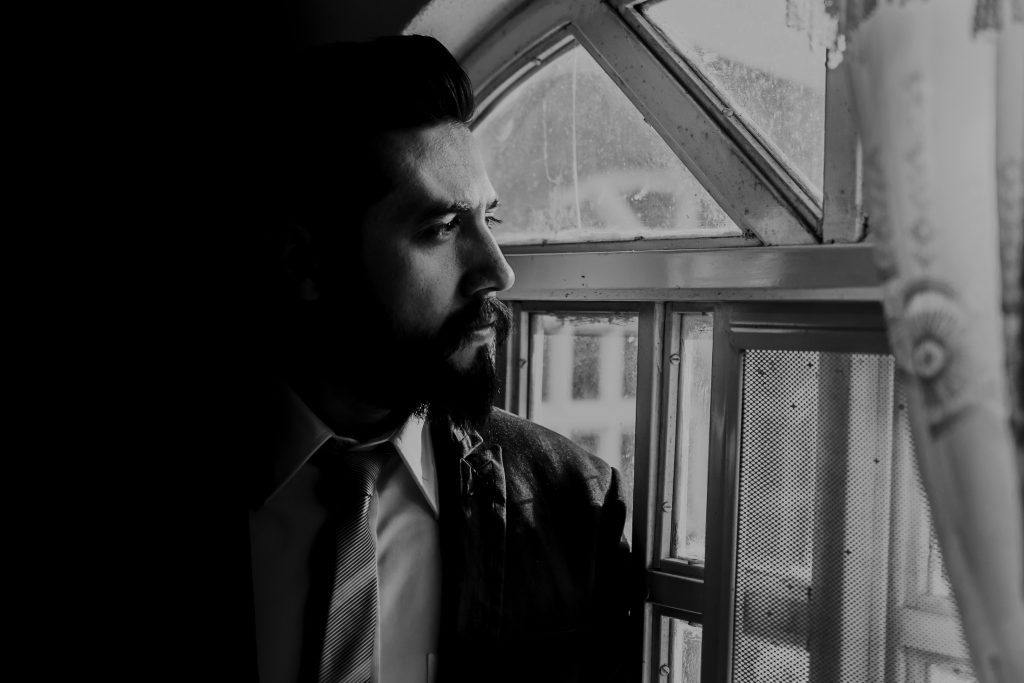 To fix the system, I first must see that I am part of it Challenge As a senior leader started on his coaching journey, as part of the team’s overall transformational journey; he was frustrated. Together with a select few trusted team members that he felt could keep up with his pace of thing, he […] 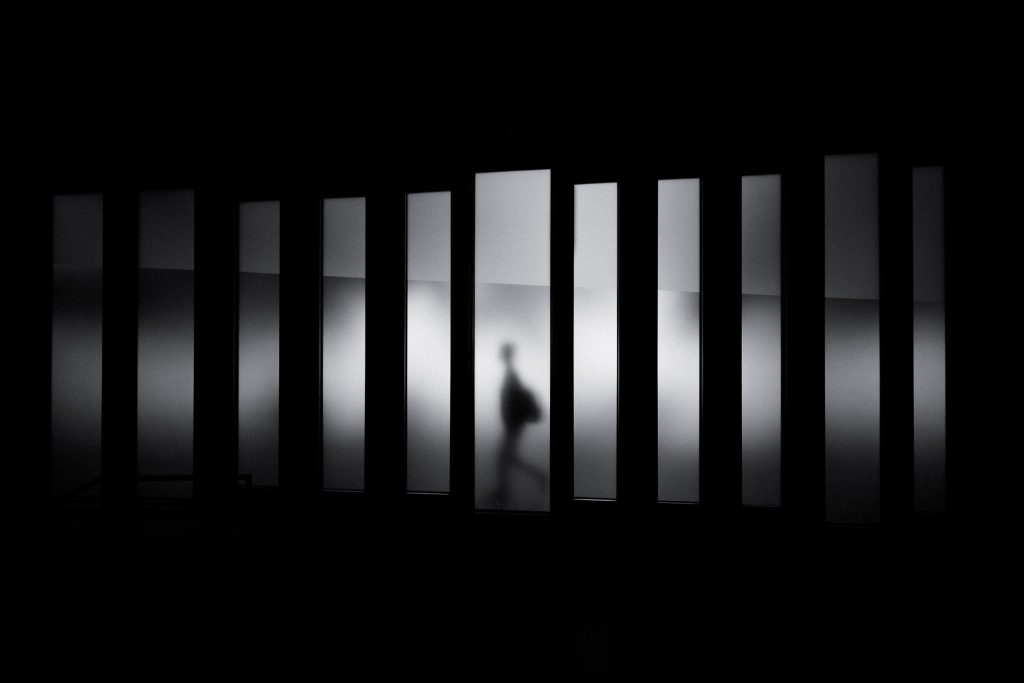 When waste becomes visible, things start to change Challenge Despite emerging from the 2008 financial crisis relatively strong compared to many peers, a large Nordic organization struggled to reinvent themselves and really take advantage of the head start they had. It was puzzling – the company was financially strong, had searched for all opportunities to […] 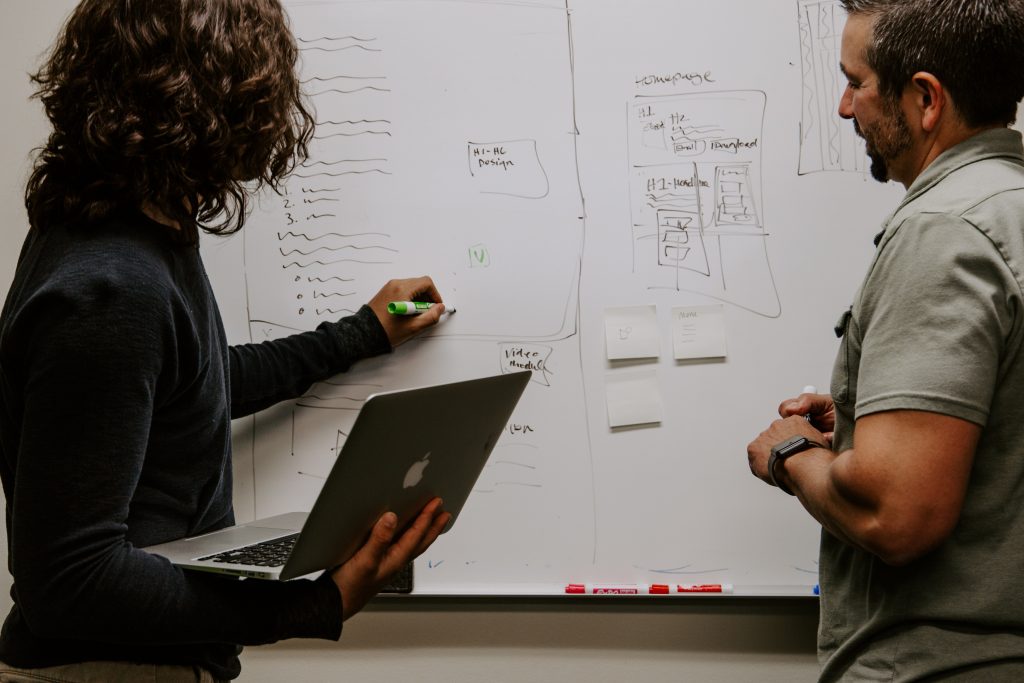 Leading the way, eliminating corporate diseases Challenge When a Nordic financial institution embarked on a transformation journey to stay relevant and remain a leader in a rapidly disrupted industry, they started with an assessment of their current culture. It became a real wake-up call for the leadership team. The leadership assessment indicated that over a […] 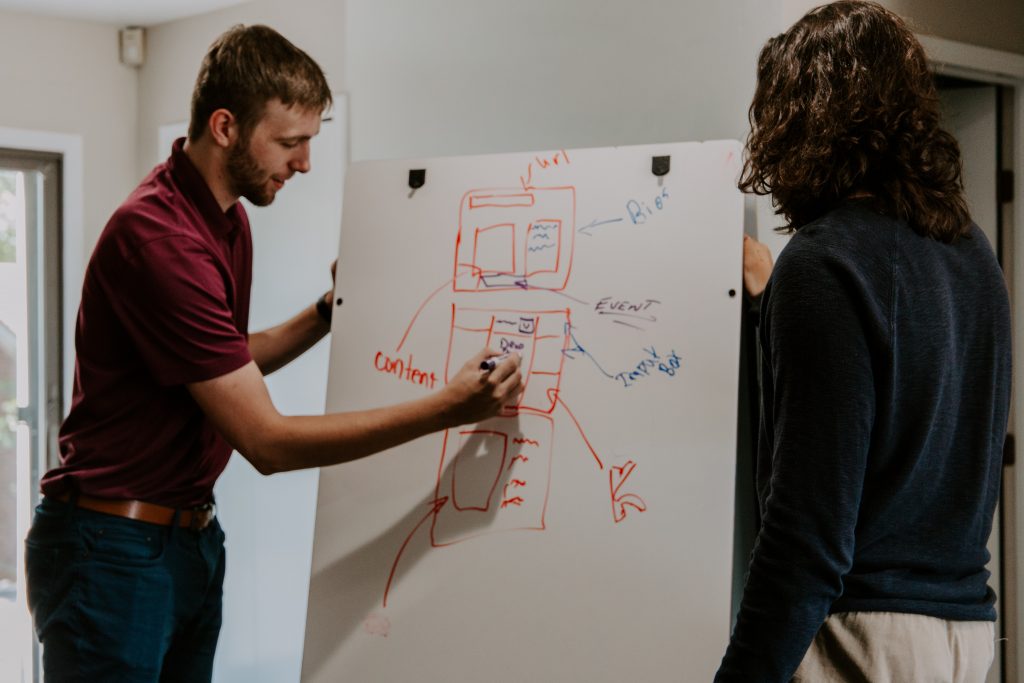 With a burning desire to reinvent banking – a new purpose was created Challenge Despite emerging from the 2008 global financial crisis relatively strong, it was clear to the new leadership team that the large Nordic financial institution yearned for a renewed identity: One that went beyond playing it safe, and aligned with a desire […]