Menu
Assessing Transformational Capacity: What’s the gap between where you are, and where you want to be?

The success of your business and transformation hinges on your, your team’s, and your organization’s ability to stay ahead – always ready to perform now and for what’s next. That ability is your Transformational Capacity. It’s the potential you have to turn wasteful behaviors into value creating actions. It enables you to catch-up with, and get ahead of the competition.

BreathingBusiness helps you assess the Transformational Capacity of individuals, teams, leaders, and the organization to identify current Capacity, desired levels, and measure the gap between them.

Do you and your people know what’s needed to take your business to the next level?

More than ever, companies are becoming attuned to the importance of soft skills and intangibles in business:

And yet, only one-third of executives claimed their companies were proficient at monitoring critical, non-financial indicators of corporate performance – let alone managing them effectively. (Deloitte) 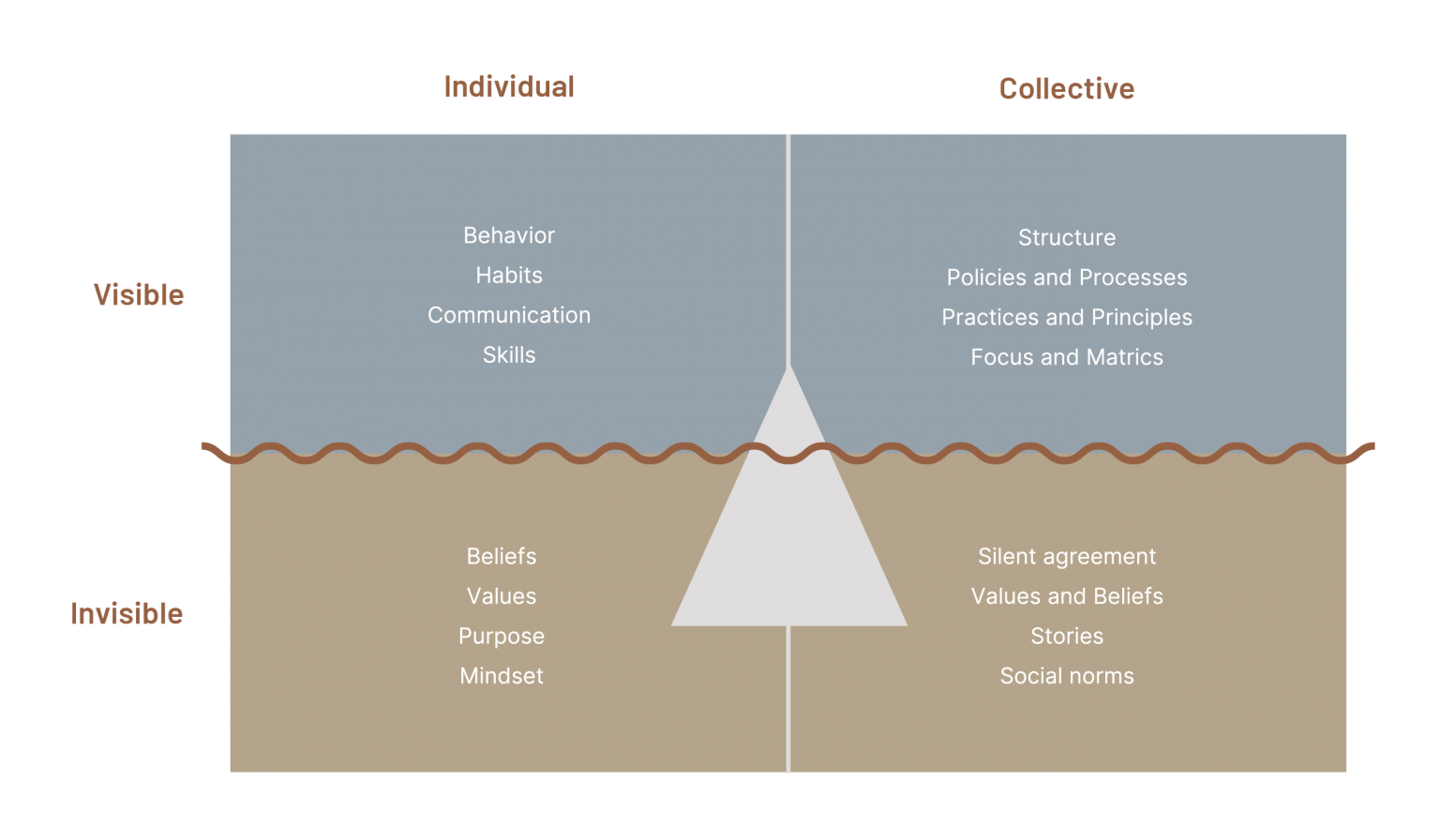 A lot of your Transformational Capacity is built below the surface line working with values, beliefs, and mindset. Only when you make these dimensions visible and measurable, can you address it systematically.

By assessing Transformational Capacity at an individual, team, leadership, and/or organizational level, you gain insight into where there are strengths already creating value, and which areas are holding you and your organization back – both above and below the surface line.

With this insight, you can focus your efforts and investment into developing the critical areas for unlocking Transformational Capacity that will accelerate your transformation. By measuring the invisible and intangible, you can track progress and systematically close any competency gaps – after all: what gets measured gets done.

Want to learn how to become even better?

We provide assessments on 4 levels:

We don’t believe in putting people in a box. Instead, we provide a snapshot of where you currently are, so you to know where to focus to create the most impact.

Regardless of level of assessment you choose, we support you through our Assess-Build-Sustain approach, inviting you to go beyond just awareness, to convert insights into impact.

Assess - Build - Sustain
Click to explore what lies behind each step.
Assess

What insight is needed to accelerate your transformation?

Listening in a new way to relevant stakeholders – including your people – to quantify the intangible, non-financial indicators of your organization’s impact and value. And identify and measure at what level – individual, team, leadership and/or organizational – you experience most stuckness or flow.
Build

Where are you now, and where do you want to go?

The assessment does more than provide a snapshot of the current level of Transformational Capacity. It also helps you and the respondents see the potential of closing the gap – and connect to the aspiration of what it’d take to build more Capacity, and what’s possible with it.
Sustain

With your new insights, how will you unlock more Transformational Capacity?

Results are delivered in a simple and easy-to-comprehend way. With actionable insights encouraging targeted development areas and easy to implement practices, you can start increasing Transformational Capacity right away. Through continued team and organizational dialogues, you can create collective ownership for results and actions to progress. 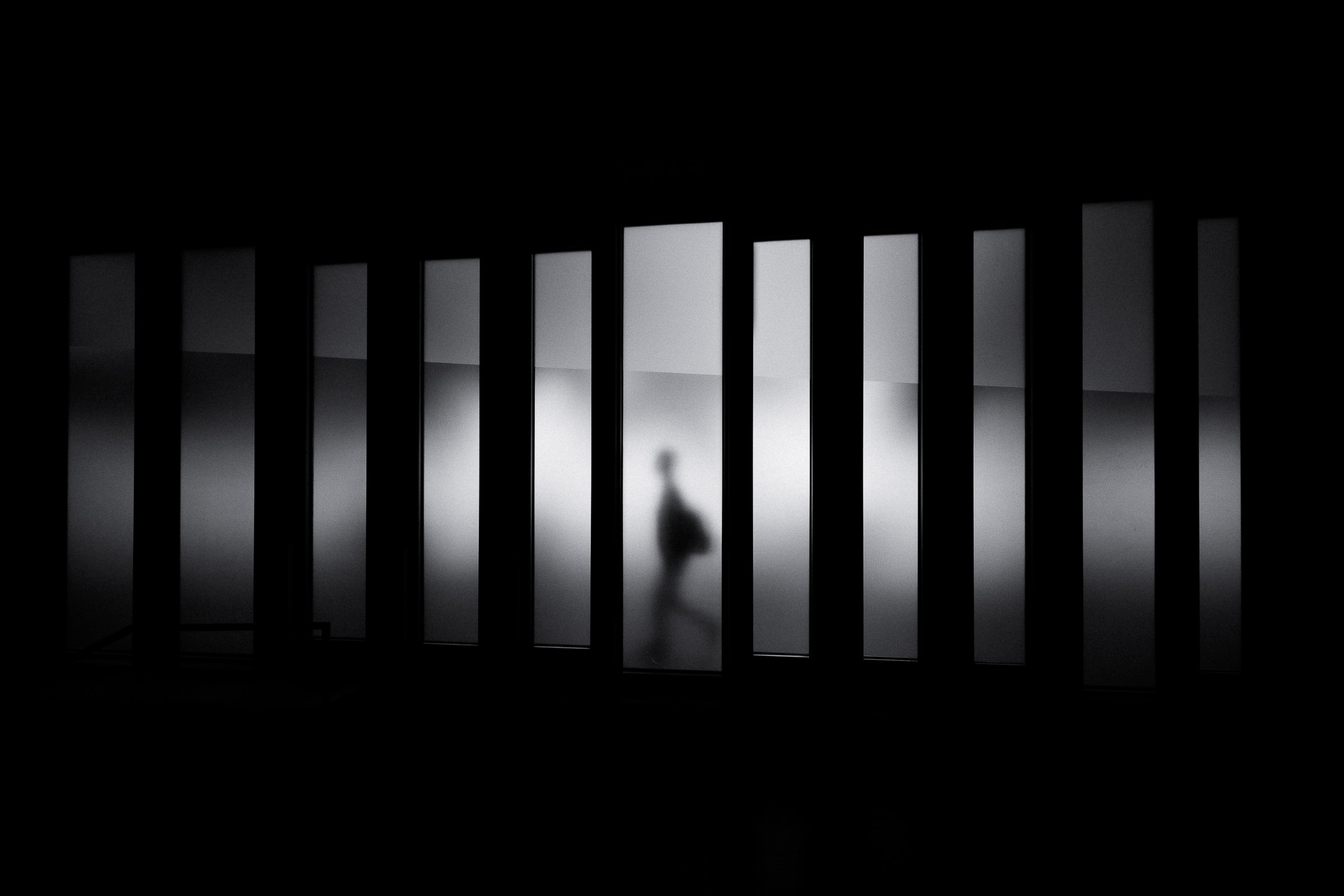 Despite emerging from the 2008 financial crisis relatively strong compared to many peers, a large Nordic organization struggled to reinvent themselves and really take advantage of the head start they had.

It was puzzling – the company was financially strong, had searched for all opportunities to lean out operations, and without a doubt employed some of the most competent people in their field.

It was only when the results of an organizational culture assessment came back did things really start to make sense. Based on the input from people across the organization, the assessment identified the gap between the perceived culture at the time against the desired culture – and also exposed the elements in the culture that people experienced that were potentially tying up energy in the organization, away from value creation for the business and stakeholders.

The assessment showed that more than 30 percent of energy that people used at work channeled into behaviors and actions that were not creating value. A third of the total capacity of the organization was potentially being wasted.

It made sense that despite feeling like they were working very hard, the impact realized didn’t seem to match up.

When the executive team together looked at the results, it both surprised them and gave them a sense of relief. Whilst worrying that a third of the organization’s capacity potentially was wasted – there was finally an answer as to what was most likely holding back the organization. Why so much effort was put in – and so little was turned into real impact. And when they knew that they could do something about it.

By uncovering the beliefs that reinforced the culture, those beliefs could be challenged and shifted – to more value-creating beliefs and mindset. The numbers also called for the executive team and senior leaders to also look upon themselves and their behaviors All realized that they too had played a significant role in generating the 34% of potential waste, and they had a responsibility to change.

The assessment in itself was not a silver bullet for solving the complex challenges that the company faced – but by making the intangible dimension of culture and mindset visible, it gave the leaders the awareness that the organization had tremendous potential yet to unlock if they could shift from creating waste to creating value.

“I had never imagined how much energy a purpose unlocks in a company. It was clear that our people really wanted to contribute to a greater good. It inspired me too. And when things got challenging, I often turned to our purpose to help me find a way forward. With our purpose, we had everything we needed.” 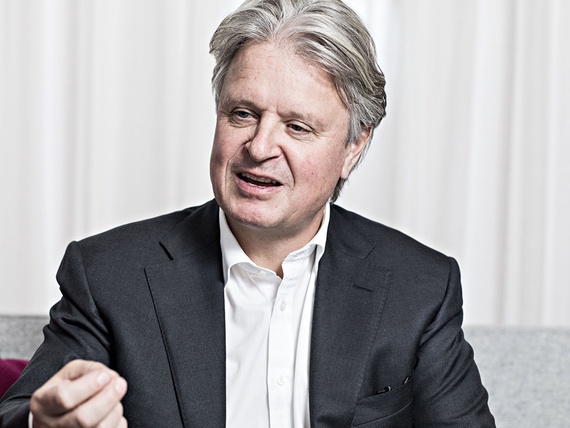 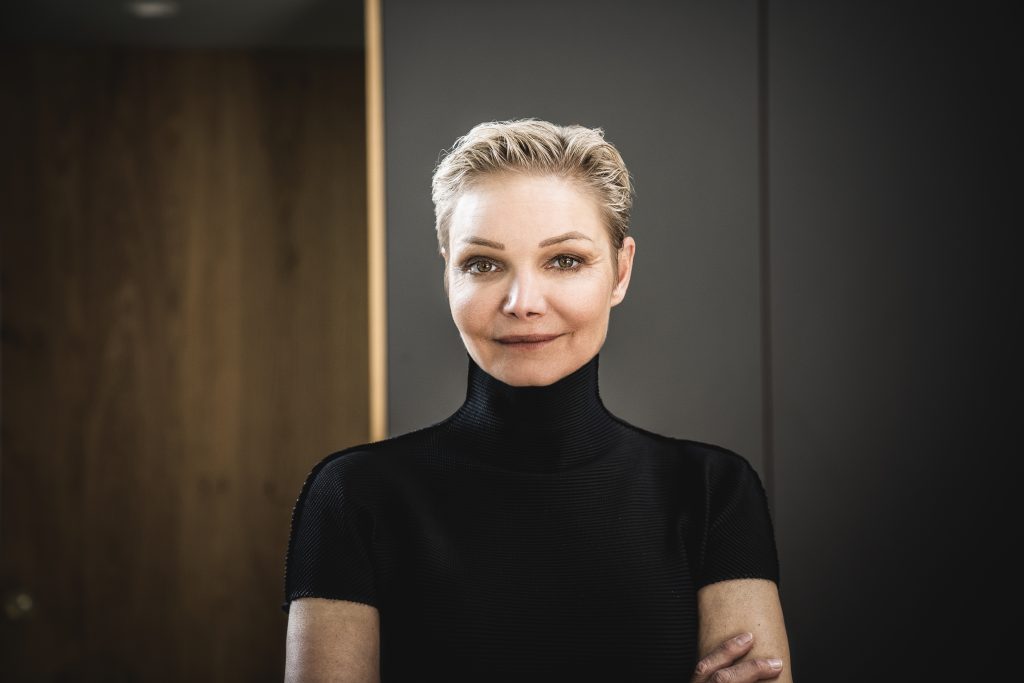